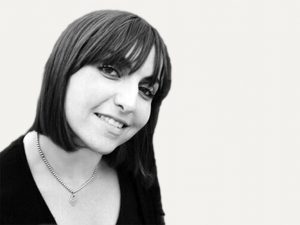 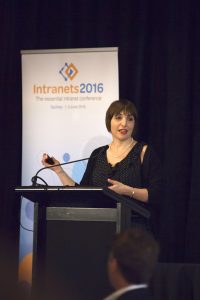 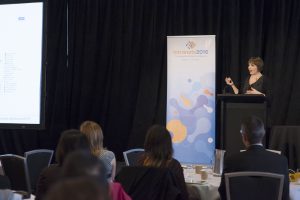 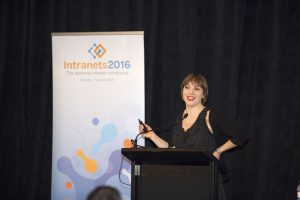 Robin Partington & Partners is a celebrated architectural firm in London, with several high-profile developments to its name. Despite “not setting out to create an intranet”, the firm ended up creating an award-winning site.

This went beyond a traditional intranet, to deliver a true digital workplace that directly supported business operations. In this talk, Shaula will talk about the journey to create the site, the philosophy behind it, and most importantly, where it’s going next.

Get a taste of what I’m about 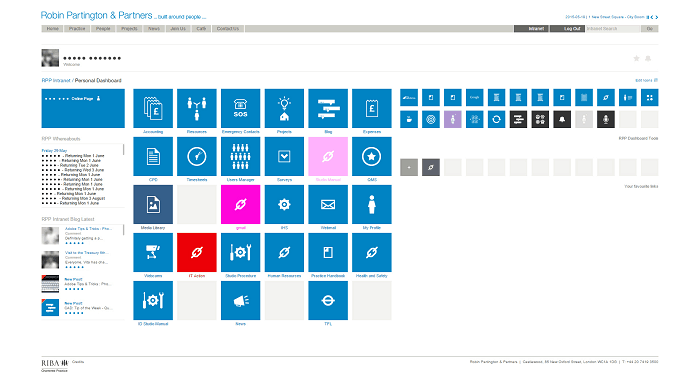 In late 2015, Robin Partington and Partners won an Intranet Innovation Award for their unique digital workplace.This custom-built environment incorporates a number of key systems and has built step-by-step around the way the company works. It also reflects the company’s strong design culture. Read all about it

In 2009 Shaula Zanchi took the opportunity to join Robin Partington on his new venture. As Operations Partner of Robin Partington & Partners, Shaula is the lynchpin of the studio; vibrant, organised and with a ‘can-do’ attitude. She has seen the company grow from five staff members and has been the driving force behind the implementation of a coherent IT structure as well as coordinating RPP’s recent and successful application for ISO accreditation. Part of Shaula’s responsiblities have included the design, implementation and development of RPP’s award winning intranet. This has become an essential and revolutionary tool for the Company.

Produced by Step Two, DEX 2019 is all about bringing great digital employee experiences to the modern workplace. Revel in two streams of presentations, with 24 great speakers from Australia and internationally.
Learn more