Home » Articles » How to run intranet projects in a rush How to run intranet projects in a rush

In the ‘good old days’ when the world economy was strong and resources were plentiful, intranet projects were often given the luxury of a year (or longer) to deliver an outcome.

Those days are long gone, and may not return for some time. In the current business environment, times are tight in both for-profit companies and government agencies.

Intranet projects are now expected to deliver in a rush, with durations of 3-6 months being common. We’ve even seen teams being instructed to design and launch new sites in weeks, not months!

This briefing outlines the practical approaches that can be taken to make even these rushed projects successful.

In a short project, the initial planning becomes paramount, as there is no time later in the project to revisit decisions or to revise the approach.

Rushed intranet projects are a sprint, not a marathon. Teams should therefore: 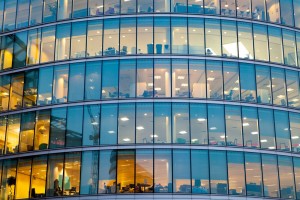 Use business (not solutions) thinking 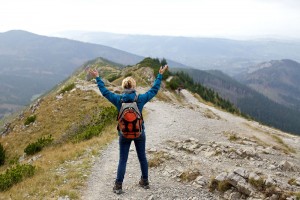 How long are intranet projects? 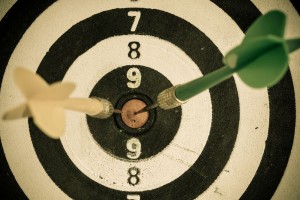