Home » Articles » Some testing is better than none Some testing is better than none

Ideally, all intranet design projects should adopt a design approach which consults with users throughout the process, from identifying needs to input and evaluation of structure and design.

This is not always possible. Time and cost limitations occasionally result in corners being cut with testing often being the victim, because it is thought to take too long, or because the project team believe their experience enables them to create a design without testing.

But without input from the target audience, it’s likely the site will lose some users. Squeezing in some basic testing can make the difference between success and failure.

Ideally, users are engaged early in the development to ensure:

Is it too late to test?

In the absence of full testing, getting users involved even in a limited amount of testing can highlight issues prior to launch.

Intranet staff can conduct short tests of under 20 minutes. Catch people at their desks, in the lunch line or take them out for a morning coffee.

Who to test with

Start the process by identifying the main audience for the content. Think about who ‘should’ be using the site or application and what tasks they will be performing while there. Commonly the answer is ‘all staff’ or ‘everyone’. However, in reality, this is rarely the case.

Once the target audience is established, think about recruiting users to test with.

Use scenarios to focus on key tasks users are performing. A scenario is a short story describing a task that staff attempt on the site. It may be something that staff undertake frequently or something more involved.

Scenarios need to be realistic and represent core tasks that users undertake. Without a good understanding of what staff need to do on the site, the team cannot deliver what users need. In this case, user and stakeholder interviews should be conducted.

Using either paper mock-ups of the design or the built site, run through 10-20 scenarios with each user, noting the behaviours. Look for repeated behaviour — if a problem occurs for one user it may not be worth following up, but if 3 or 4 users have the same problem, it is worth investigating further.

It is a good idea to note down the path taken by the user, especially when it is not the ‘correct’ path.

What to do with the results

The most important step in this whole process is identifying the issues, evaluating the risk prior to launch and where possible fixing the problem.

Any changes should be evaluated before release, as they could have an unexpected effect on other parts of the intranet or may make the existing problem worse.

The process outlined above does not replace proper testing but is better than doing nothing. It will identify the surprises before launch rather than later when the ramifications could be worse. 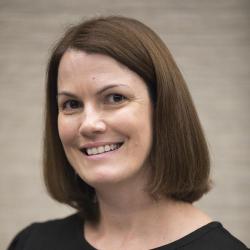 Rebecca Rodgers is the the Step Two Forum manager, and a senior member of the Step Two consulting team. Based in Brisbane, Rebecca brings over 12 years experience on a variety of large projects in the corporate world. 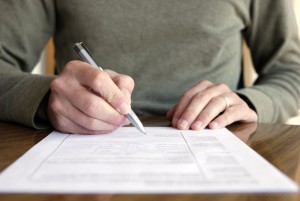 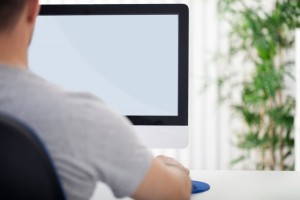 Designing intranet homepages that help employees do their jobs