Creating a new staff intranet at University of Sydney

University of Sydney from Shutterstock

The project to deliver Sydney University’s first staff intranet was a daunting one, potentially requiring huge amounts of content to be reworked, restructured and migrated. The key to success was a targeted project plan, a disciplined approach, and excellent stakeholder engagement.

Most organisations have long since settled on an externally facing website, and an internally facing intranet. Universities around the world, however, tend to have a single sprawling website containing a complex mix of content for both internal and external audiences.

In order to deliver a great university website, staff facing content must be moved to a new home. Over the past decade, a number of universities have attempted to create an intranet, but many have failed.

It’s a daunting challenge, with a huge amount of content to wrestle into an effective and useful state. All of which must be done in a highly complex organisation, with a large number of stakeholders.

As a result of a university-wide web strategy, a project was initiated at Sydney University to create the first true staff intranet.

While there was a clear overall objective, there were significant constraints, including limited time (less than six months) and a requirement to use the incumbent (legacy) content management system.

What they did have in their favour was a strong and experienced project team, which brought together in-depth web experience with an extensive knowledge of how universities work in practice. The team also had good connections with key stakeholders, and an extensive track record within the university.

Once the project was approved, the team at University of Sydney moved quickly to get started. The starting point was to determine the scope of what would be delivered, recognising that ‘everything’ simply wasn’t an option within time and resource constraints.

The team focused on delivering an initial site that would demonstrate the value of a staff intranet, by bringing together key information in a much more usable and useful way.

Within a week of the originally planned go-live date, the team delivered: The simplicity of the new University of Sydney staff intranet homepage is a testament to the amount of work involved behind the scenes in delivering a usable and useful site.

Why the project succeeded

The project team attributes their success to a number of key factors, including:

Step Two played a mentoring and advisory role throughout the project, focusing on:

“Having James as a mentor has been integral to the success of our intranet development. His expertise in the field was backed up by his ability to quickly assess the organisational environment in which we were working and to advise us appropriately. He challenged and expanded our thinking in a way that has led to a fantastic result.” 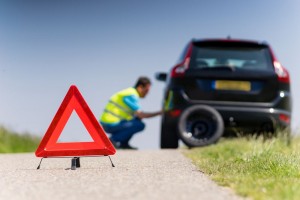 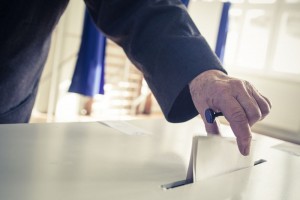 Designing a global intranet for an intergovernmental agency 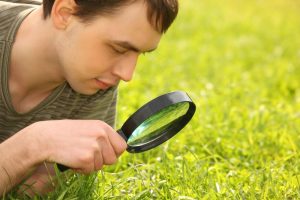