Wiki markup has no future
Written by: James Robertson

Ok, I’m going to confront the elephant in the room: wiki markup has no future. I know I’m going to burnt at the stake by all the wiki fanatics, but let me give a few reasons…

Back to the future

Back in the bad old days, you needed to know all those strange HTML tags in order to publish a web page. Recognising that this wasn’t desirable, we’ve worked very hard to develop publishing tools (FrontPage, Dreamweaver, content management systems) that eliminate the need for this knowledge.

While these tools are still imperfect, they have done much to open up the web to non-technical authors and publishers. Certainly in any serious situation, WYSIWYG is expected, and often demanded.

So along comes wikis, and voila, a new set of markup to learn! Suddenly we’re back to putting stars for bullets, three equals signs for a horizontal rule, etc, etc. How is this a forward step?

It’s about the users

Wiki markup is not easy, and it takes some learning. I’m a former developer, but even I have to have a reference sheet handy when I start to use a new wiki tool.

The lack of WYSIWYG editing is a big barrier to adoption within organisations, and on the wider web. There are only a limited number of users that have the time, skills and inclination to learn wiki markup. It’s a fundamental usability problem, and the spread of wikis will always be niche as long as wiki markup remains.

It doesn’t help that all the wikis have invented their own set of special markup. Similar, but different enough that each wiki needs to be learnt separately.

Yes, I know there are moves towards coming up with “standard” wiki markup, but that misses the point. There’s no future in wiki markup, so who cares if it’s standardised!

It’s not about the markup

It was never about the markup anyway. Wikis are about making creating and editing content trivial, about creating structure as you go, about tracking changes and activity (plus more). The “wiki way” never demanded the use of strangle little text commands.

It could even be argued that the wiki way is all about usability, so wiki markup is actually opposed to the core principles being pursued. What could be easier than just typing straight into the wiki, with buttons for formatting?

What I want to see in the wiki editing environment:

I’m not surprised that open-source wikis don’t have WYSIWYG editing, but that’s no excuse for commercial offerings. This needs to be resolved immediately, and taken seriously by wiki developers. More than just an average WYSIWYG editing tool, this needs to work extremely well.

I would go one step further: don’t deploy a wiki for a broad audience (or within the enterprise) if it doesn’t have WYSIWYG editing. That will start to put some pressure on the developers, and should help to speed the permanent death of wiki markup. RIP and long live wikis. 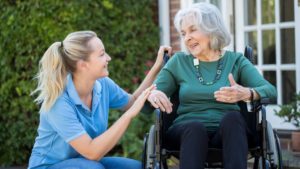 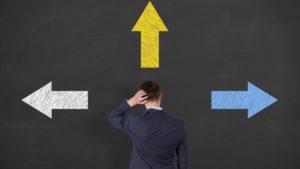 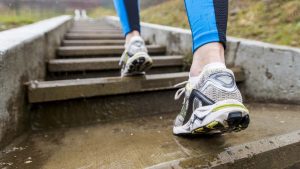